Our society is gradually maturing, overcoming many of the errors or taboos of the past in almost all areas. On this occasion, the initiative targets people with disabilities, who seek the consideration of the media, public figures and society in general to eliminate the term “disabled” from the current collective discourse.

The initiative is being promoted by the Spanish Council for the Defense of Disability and Dependency (CEDDD), under the argument that this word is offensive, exclusive and has a negative connotation.

Instead, the CEDDD seeks to encourage the use of discourse that humanizes and puts the person being talked about at the center. Therefore, his proposal is to change the word “disabled” to “person with a disability”.

WHAT IS THE DIFFERENCE BETWEEN “DISABLED” AND “PERSON WITH A DISABILITY”?

In its most obvious context and meaning, indeed, “disabled” and “person with a disability” may appear to have the same meaning. Both terms refer to people or groups of people who have a defect or deficiency of any kind: motor, sensory, intellectual, etc. That is, people in wheelchairs, who suffer from partial or total blindness, Down syndrome, etc.

However, in the semantic context, both words have a key difference. To understand it, it is necessary to clarify a key consideration: a disability, regardless of its type, is a mere characteristic of a human being. However, it does not involve or define the totality of what that person is. 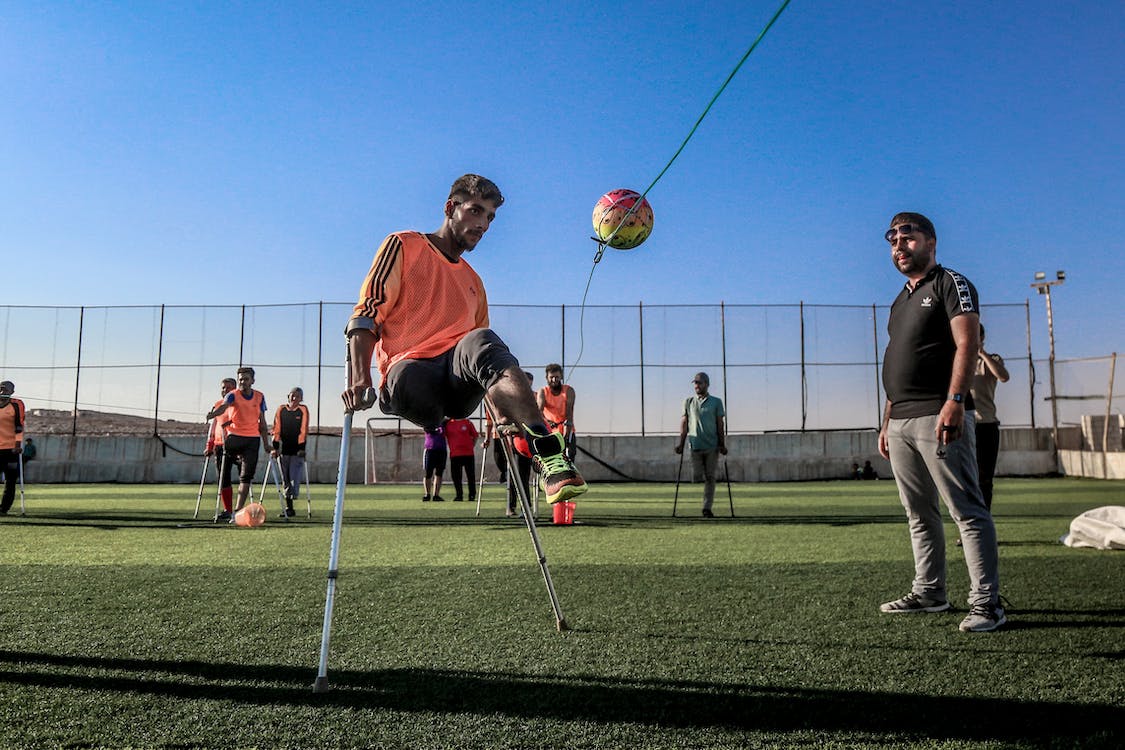 The word disabled points directly to that: to describe a person as his characteristic, causing his condition as a human being with equal rights, duties and opportunities to be lost in the discourse.

On the other hand, “person with a disability” places the human condition, personification, at the outset. It talks about a person, who has a specific characteristic. It does not seek to define everything that is the individual, but rather clarifies necessary timely information.

A TRULY INCLUSIVE USE OF LANGUAGE

With the rise and popularity of different forms of newspeak that aim at inclusivity, the real awareness of its use and its impact on reality has been lost. However, this fight that the CEDD began in 2006 seems to be beginning to bear fruit in Spain.

It all started with a historic request, collected by the United Nations. The objective was to establish the social consensus for the use of “persons with disabilities” in the International Convention on Rights for its use in official texts and documents, such as laws, contracts, etc. 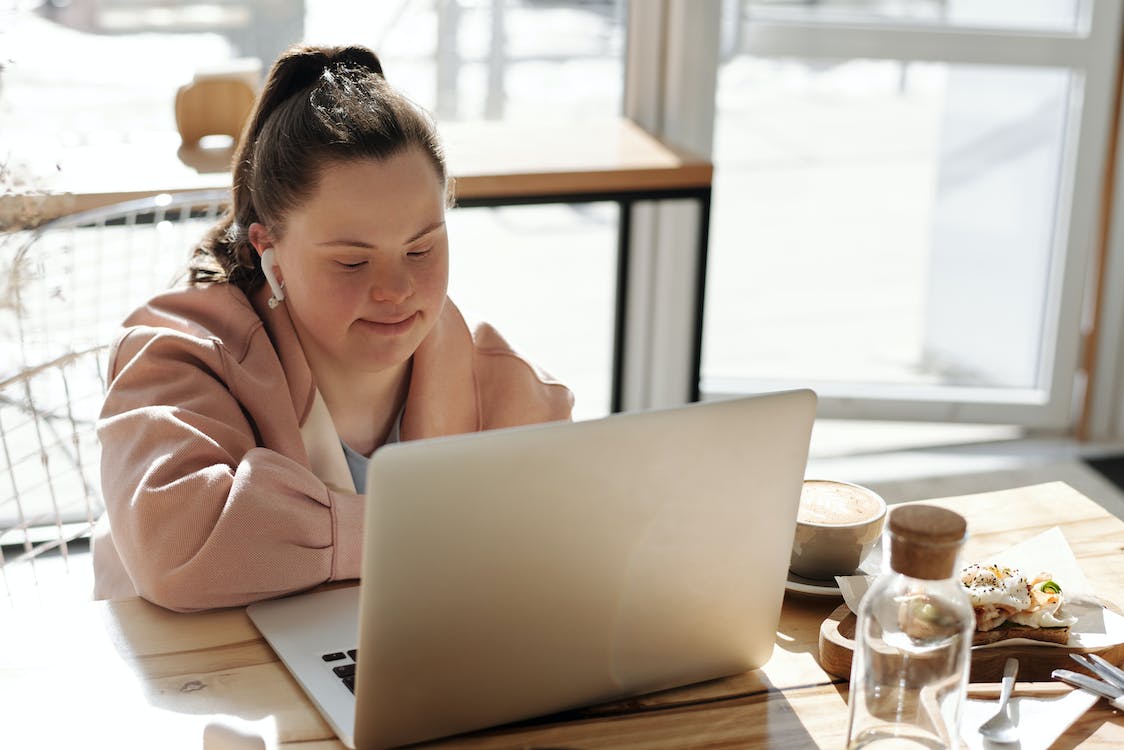 Throughout the process, the World Health Organization has supported this initiative, affirming that disabilities, in effect, are a condition of the human being, and not a complete definition of what they are.

A change like this in the collective language of Spain supposes a significant social evolution in the respect and dignity of this community. Especially when we remember the welfare approach that we had as a society towards this group even at the end of the 20th century tukif. A trend that also indirectly reinforced the belief that disabilities are a punishment from God.

And you, what do you think of this initiative? Did you ever think that “person with a disability” and “disabled” meant the same thing? We invite you to become an agent of change in your environment, in order to collaborate with a cause of great social importance.